battleship potemkin had a grand day today. she swam and jumped and ran around at the dog park. then she got to run around our back alley way where she was ambushed by a french bulldog and then ate some garbage. 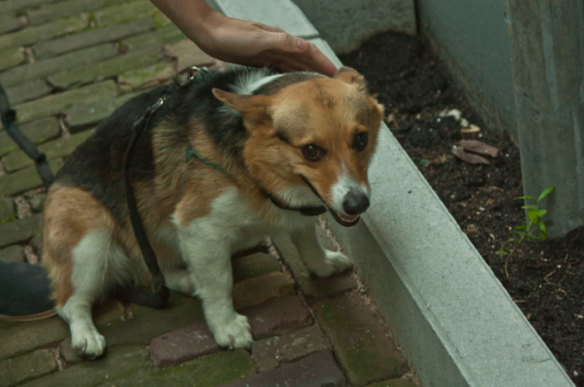 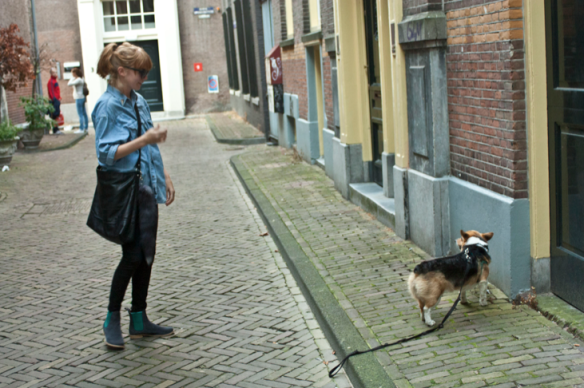 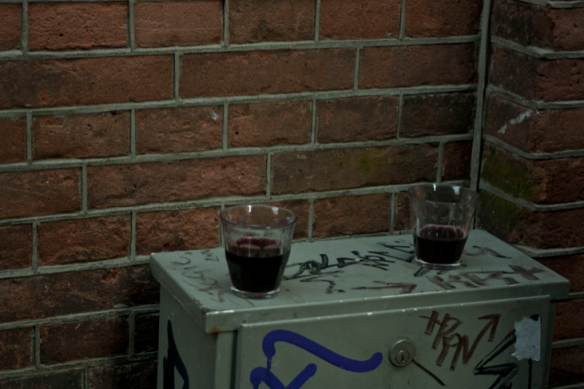 she is exhausted now and smells like a little grenouille.

1. the wisteria is in bloom 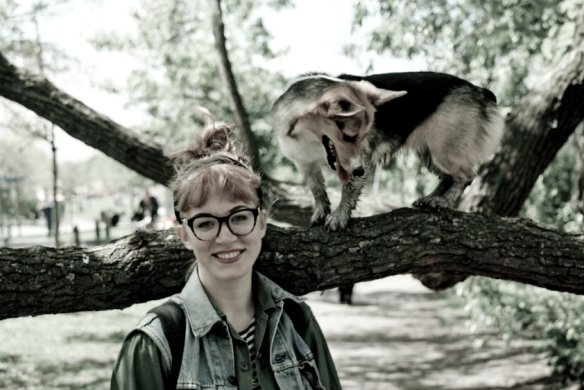 poor Potemkin was spayed yesterday. and I have to dress her in baby clothes so she won’t chew at her stitches. 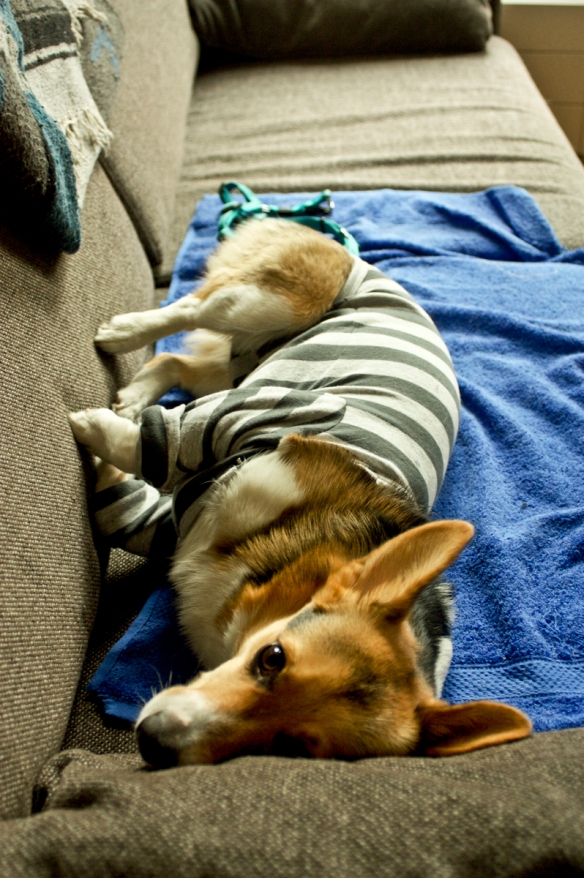 she’s very upset about it all. 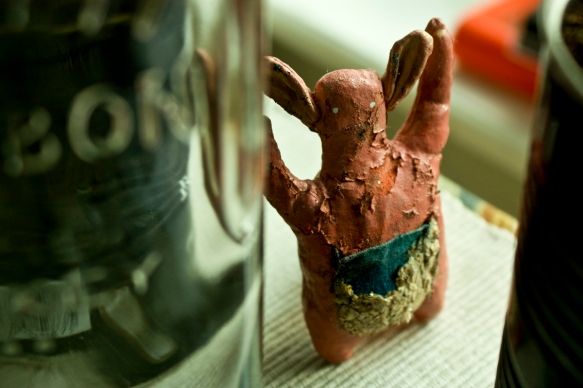 so this is what happens when your puppy finds one of your puppets. no more puppet face.

what a bad battleship potemkin.

potemkin is learning how to do circus tricks.

way too soon! i had no idea that the fantasticaly warm spring we had here was pretty much the best of it. so here we are in the netherlands at the end of july and it’s been raining for two months and i finally bought my first raincoat. don’t i look thrilled. 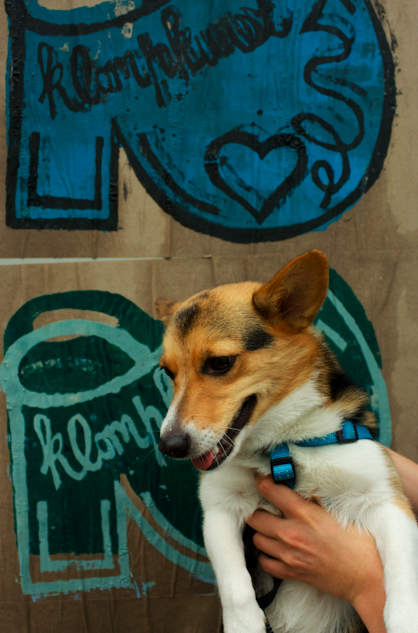 but look how cute that pup is. how can you stay sad with a pup like that.

it is battleship potemkins first birthday today! her first year in life brought her from new york to amsterdam. what a brave little pup. happy birthday potes. 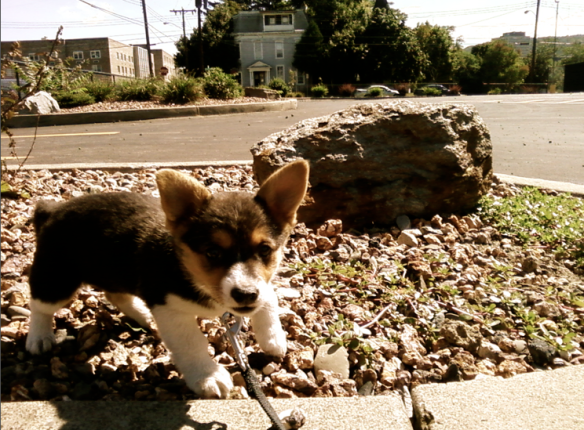 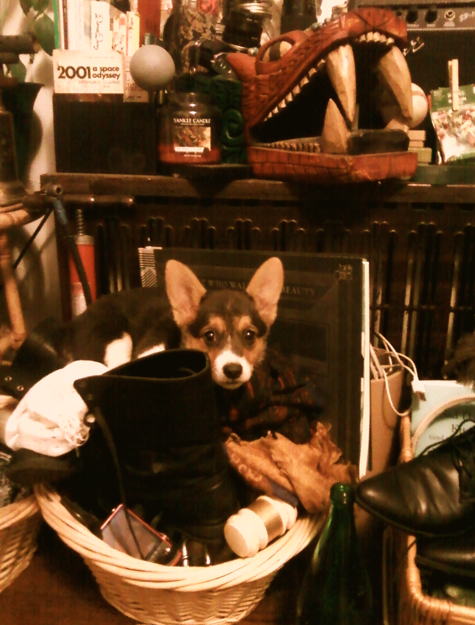 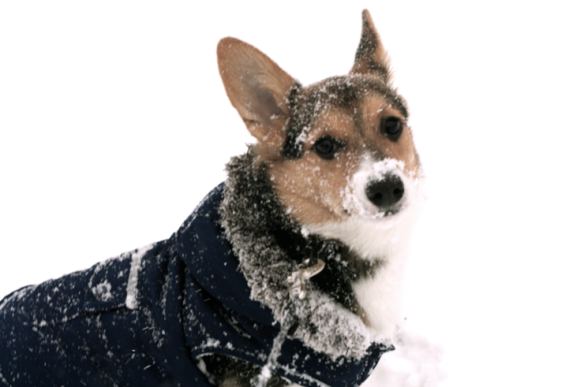 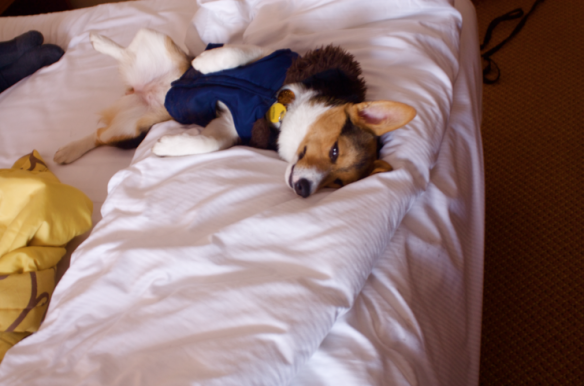 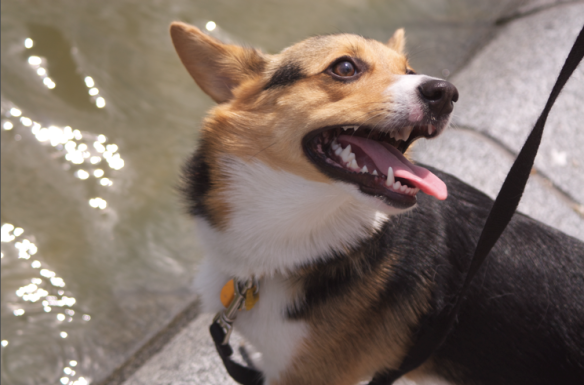 it’s been a  three day weekend here in the netherlands. here are some things that we did:

dog park- little battleship potemkin went to her first off leash dog park. she did so great! i half expected to her run away and not let us catch her. but she was a little lady. she also decided that she likes climbing trees. she climbed way up above my head and gave me a small heart attack. are dogs supposed to climb trees? but she was able to get back down. and then back up. and then down again.. 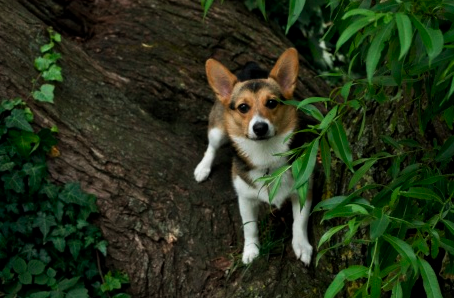 we later lounged after a long day of running.

rare sunshine moments- it’s been really rainy and gloomy here. ugh! so any chance we get at sunshine; we are outside. sitting around staring at each other. 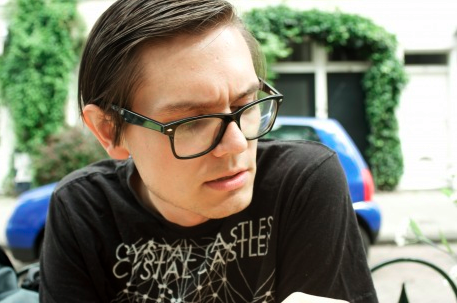 draw bridge- i just thought this was neat. inception-esque???

stop motion- and the most exciting of all! we started on a new stop motion project. it should be done tonight (fingers crossed). it’s going to be a little different than what we usually do. and the theme is my new favorite drink: the ramos gin fizz. here are a few screen shots and behind the scene shots. 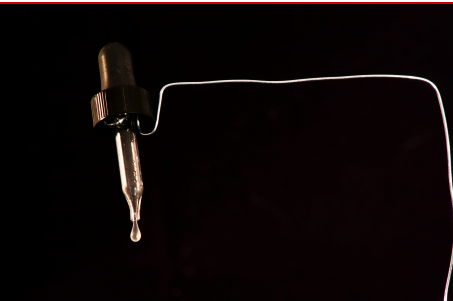 hello and welcome! my name is Sarah Goodreau. i am an illustrator living in london. this is where i put all of the things i make.